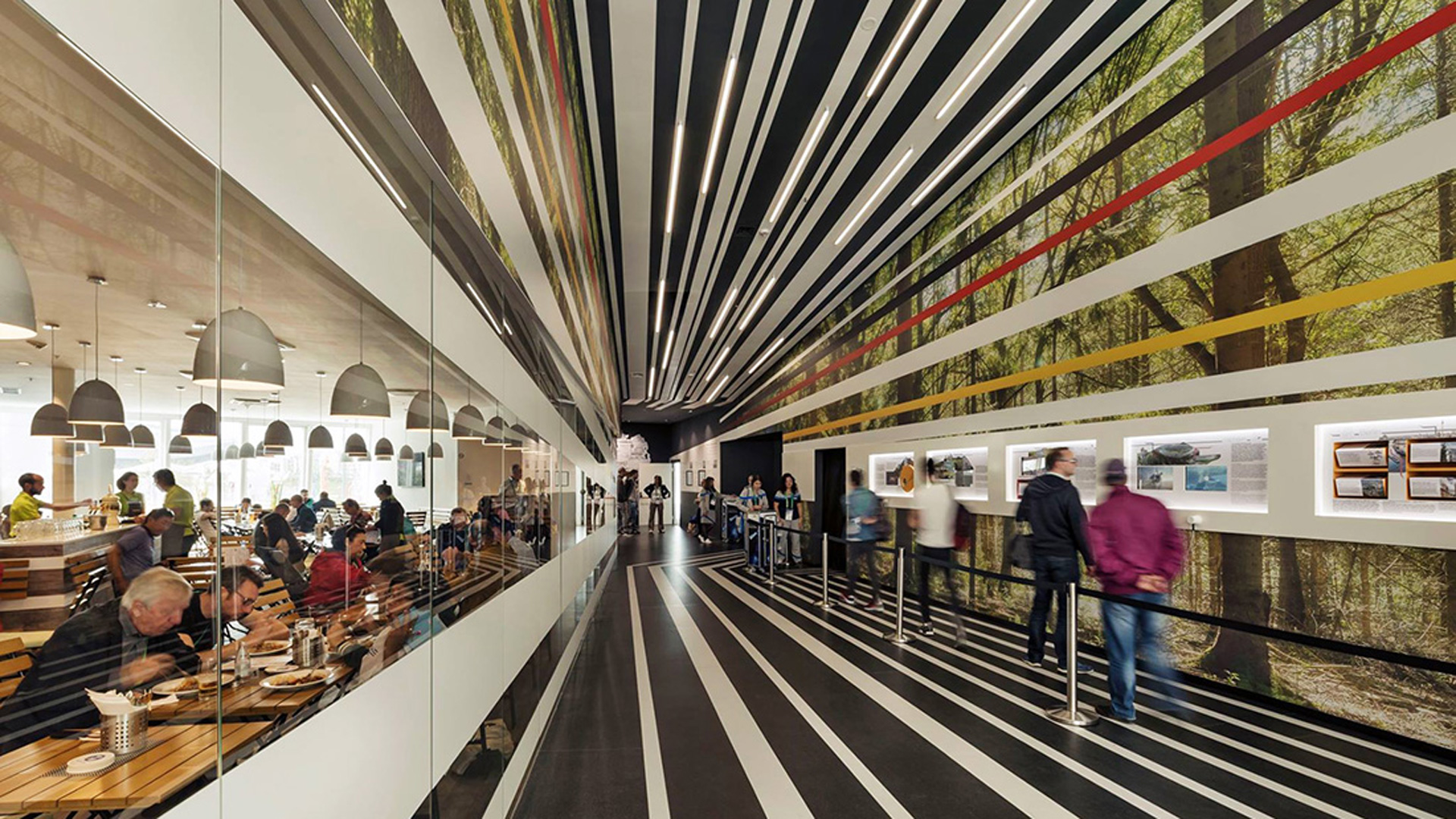 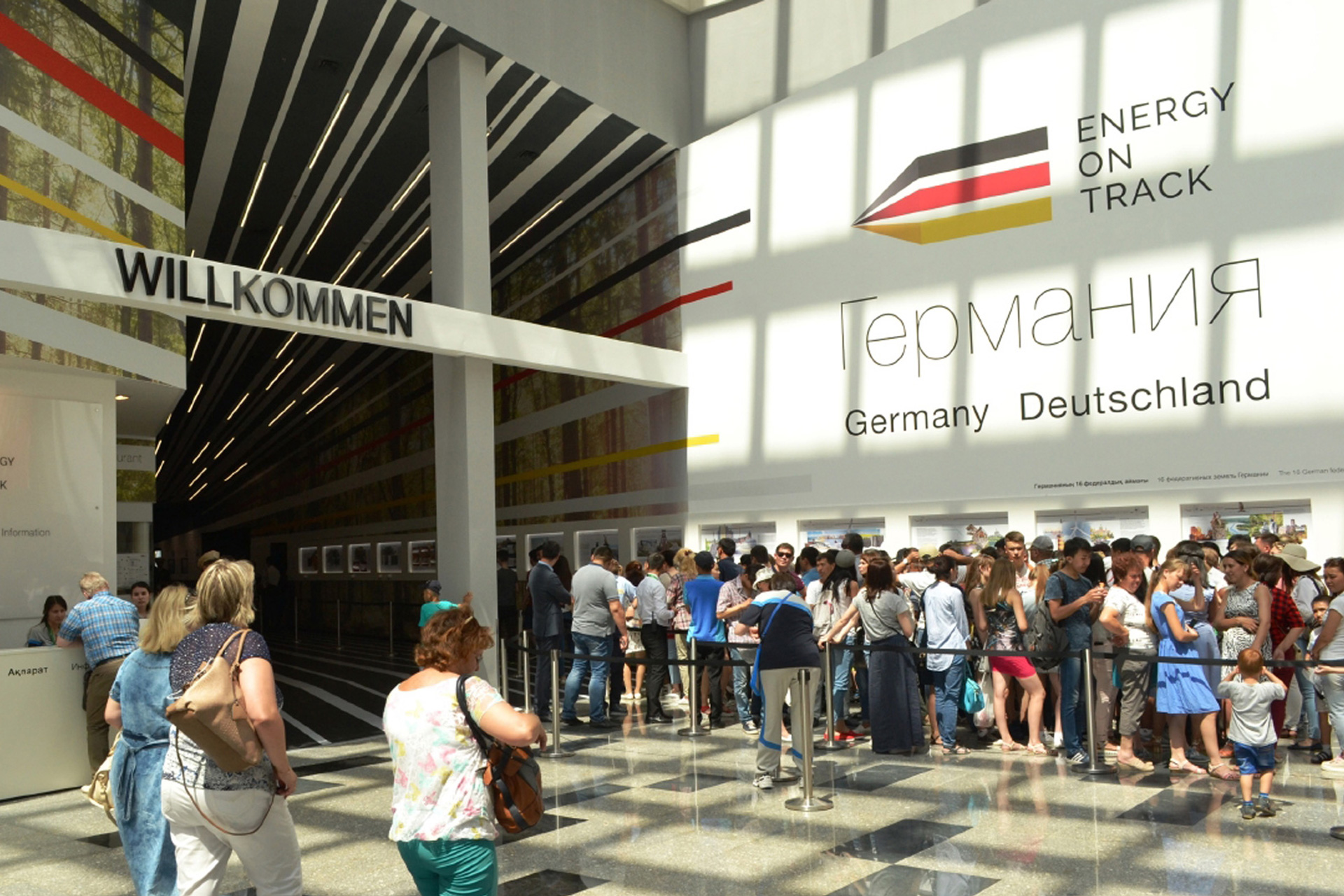 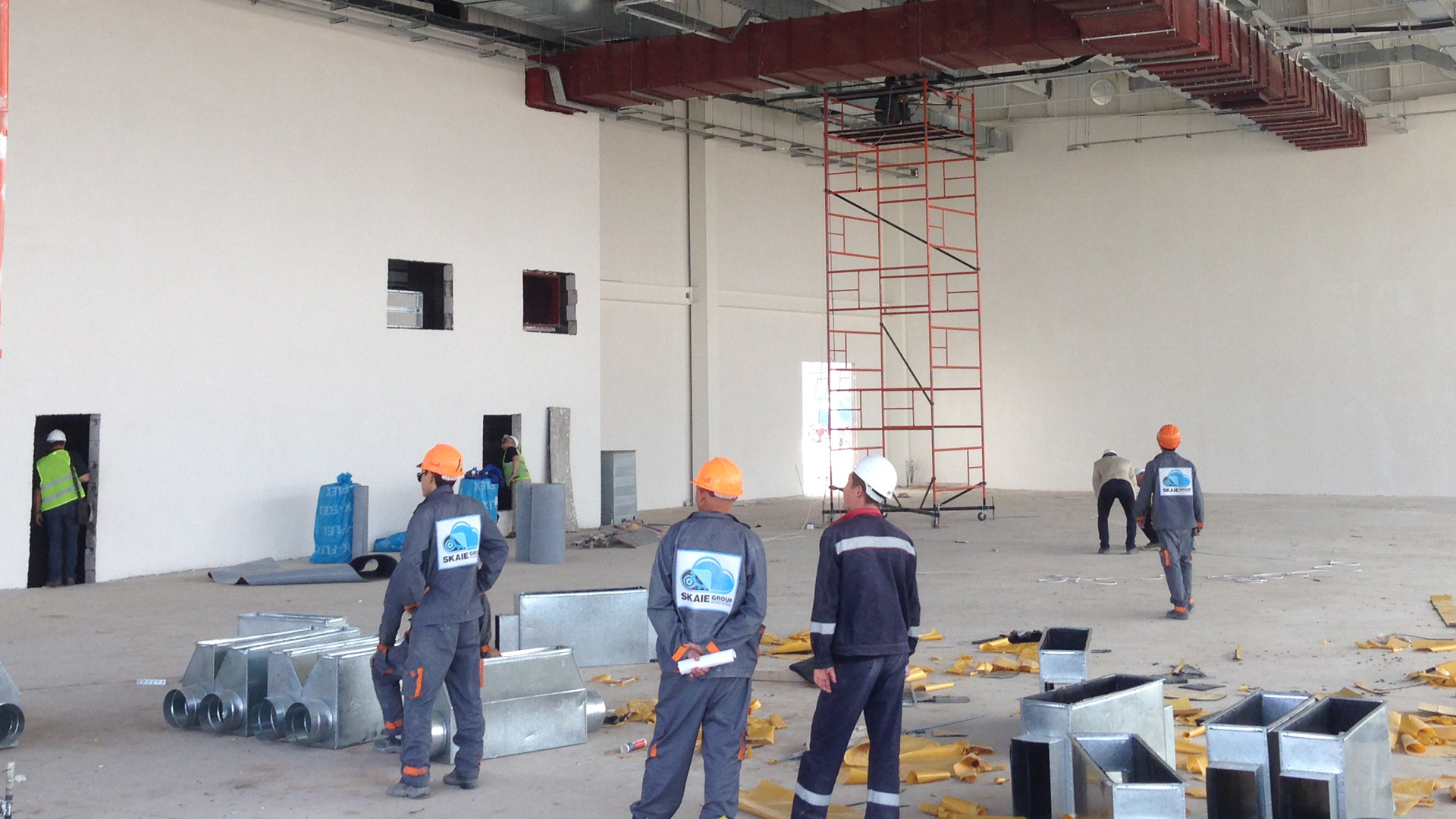 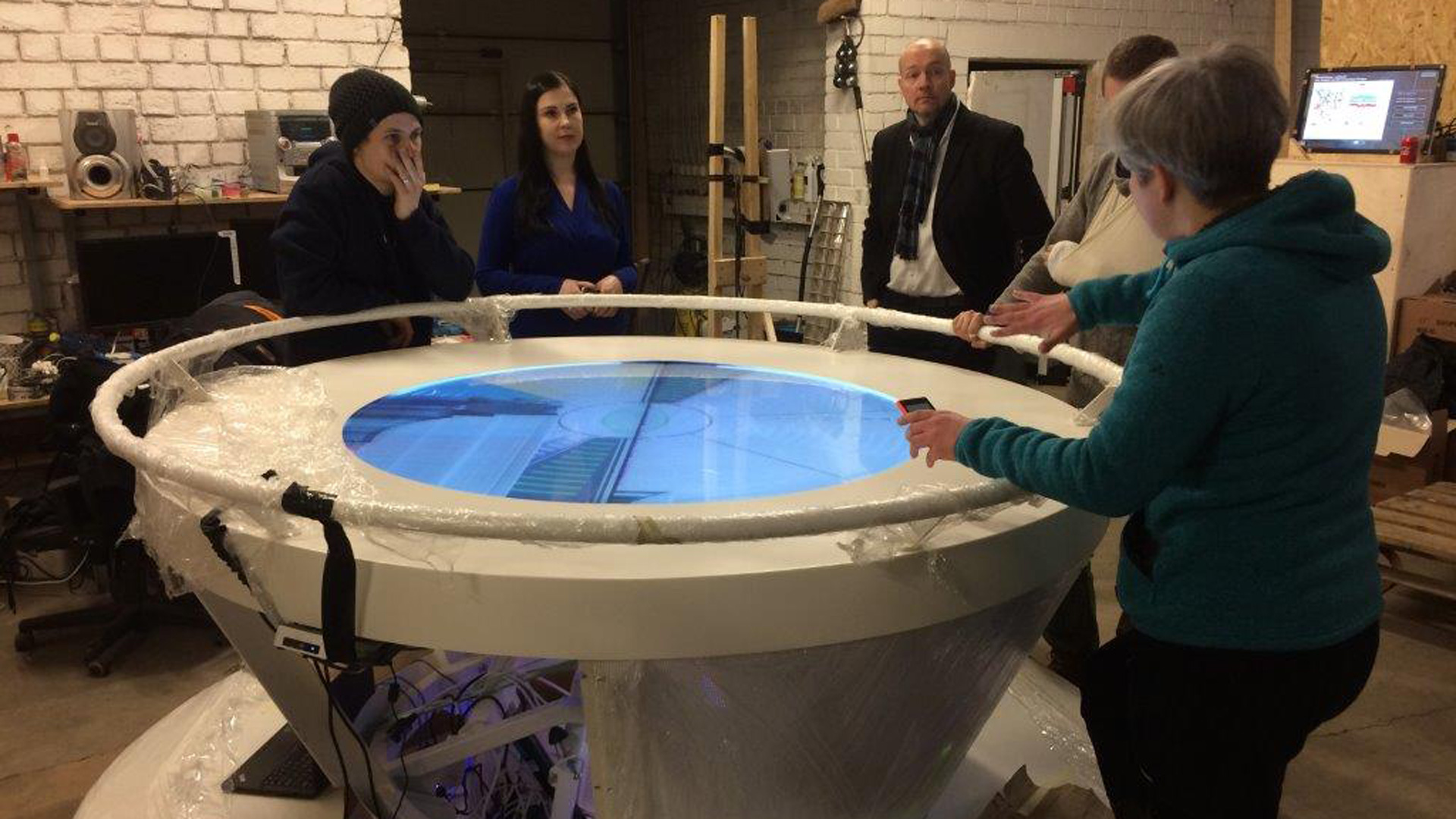 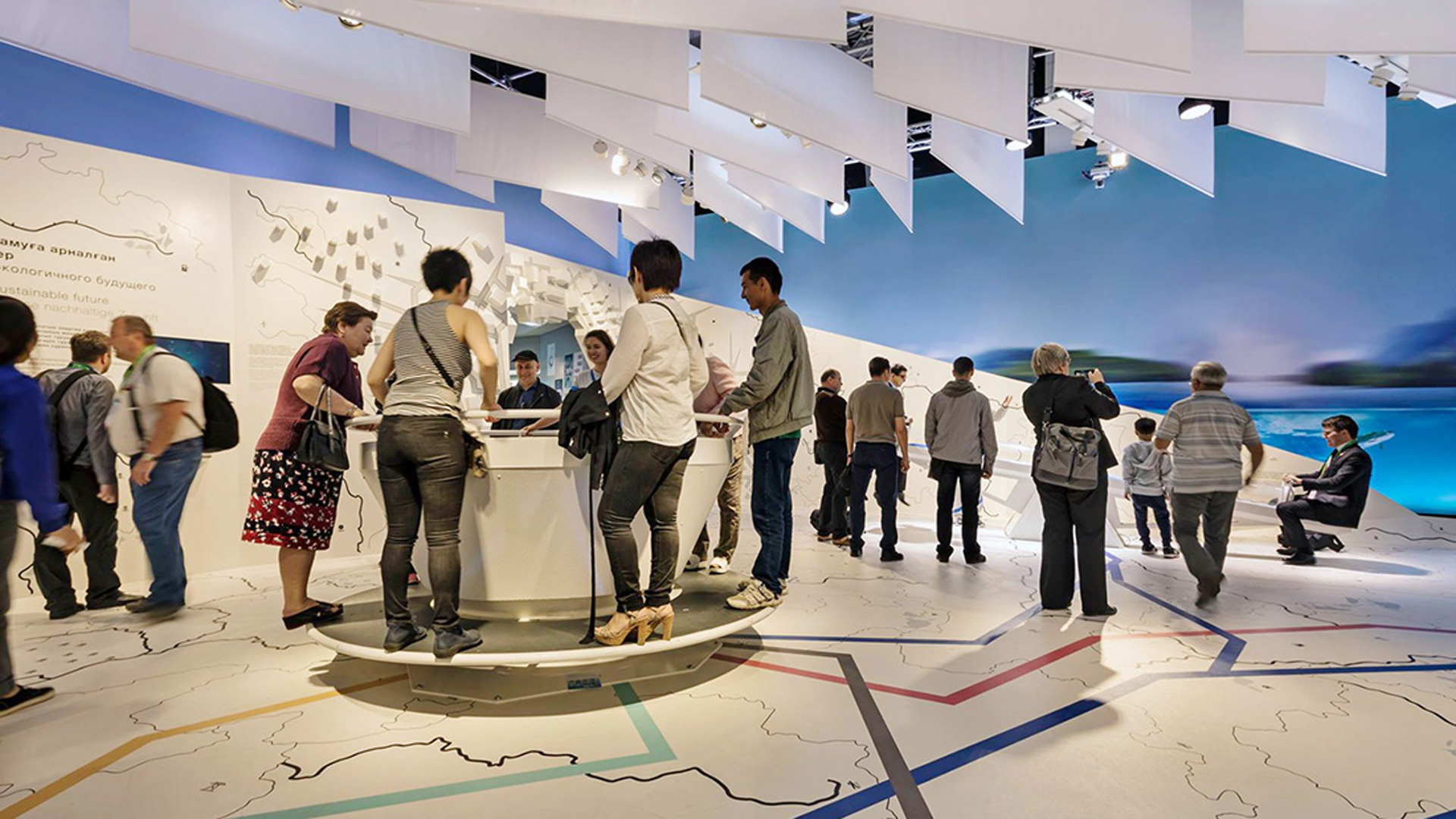 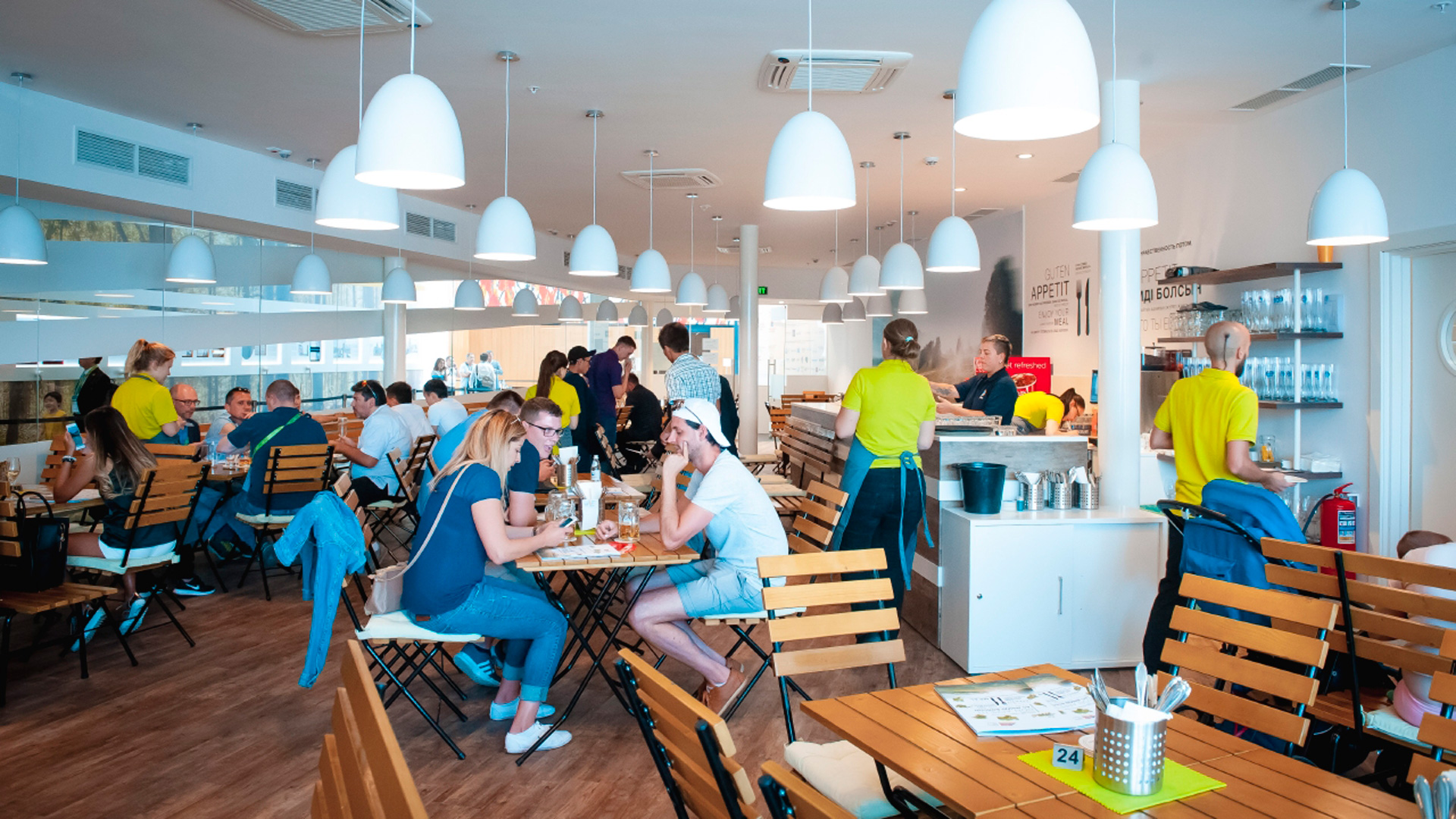 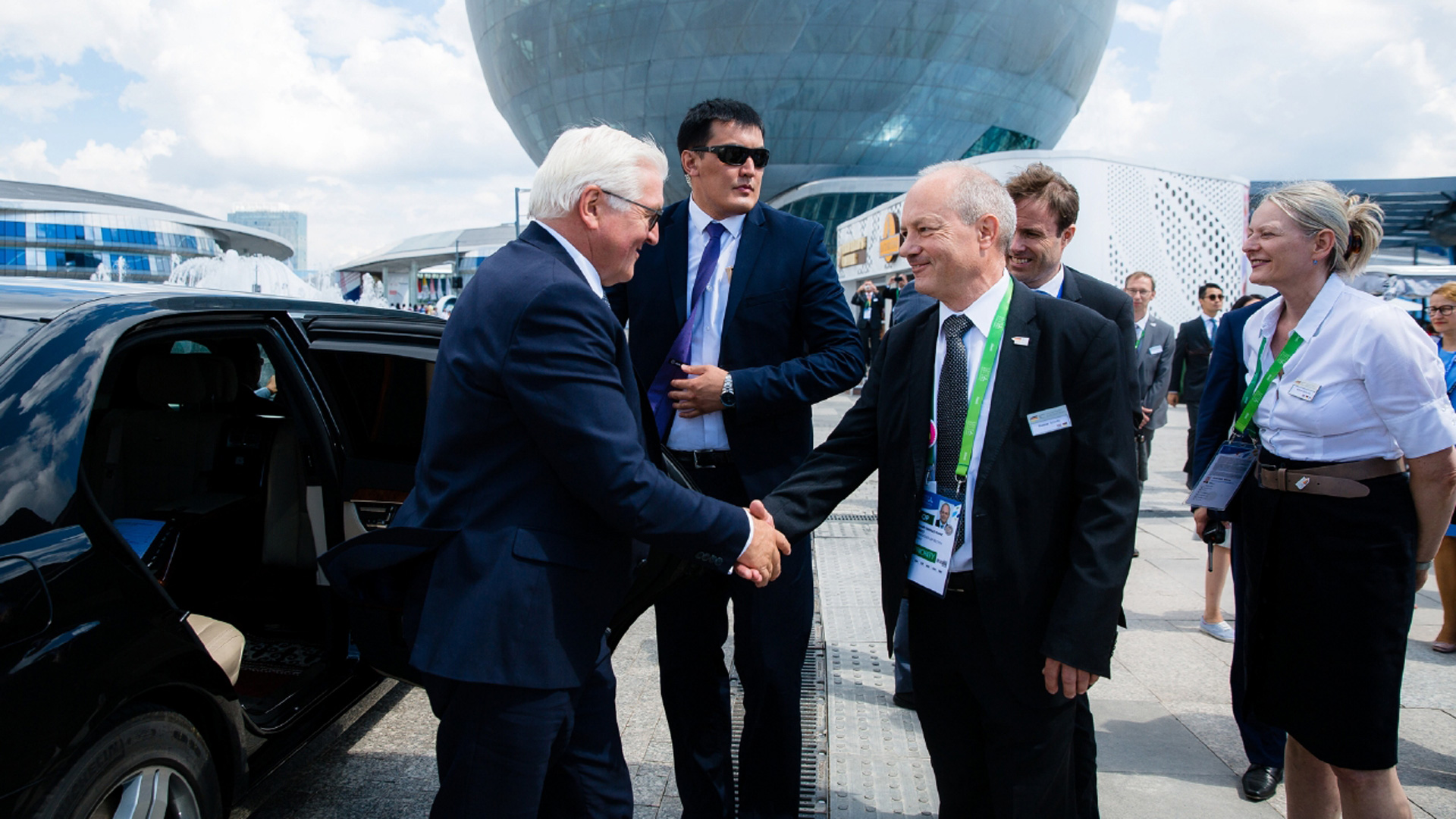 In 2017, LSW was in charge of the German pavilion at the EXPO 2017 in the Kazakh capital Astana. With the message: „Your energy can change the world“, the German contribution to the world exhibition appealed to the responsibility of each individual in the sustainable use of energy, especially in the building sector.
Responsible for the German contribution at the EXPO 2017 in Astana was the Federal Ministry of Economic Affairs and Energy (BMWi). LSW GmbH provided construction-related support to Ministry as project manager during the entire term of the world exhibition: from commissioning of the general planner for the German pavilion up to advising on construction and reviewing the construction documents for invoicing.
At an awards ceremony, German General Commissioner Dietmar Schmitz (BMWi) summed up the German presence: „The German Pavilion was extremely well observed by visitors and received top marks in a visitor survey. This shows that we were right on target with our approach of presenting the topics, some of which are technically quite demanding, in an attractive mix of entertainment and information. We are particularly pleased that this was also honoured by the experts. For example, the German Pavilion received several awards, including one for the best implementation of the EXPO theme in terms of content.“